How To Write A Nigerian Song 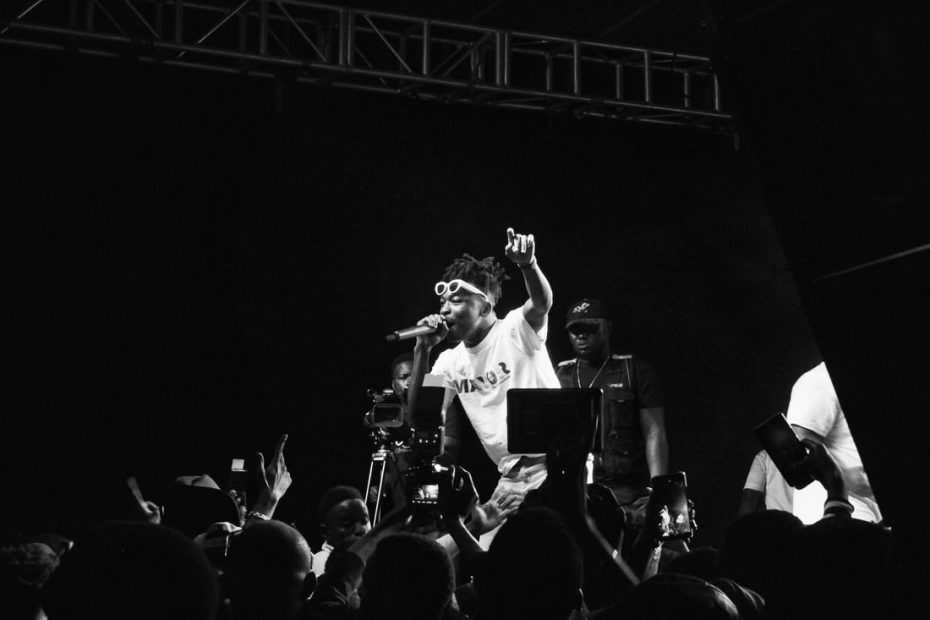 It all started as a cheap duplicate of whatever its American counterpart had, but now it has grown out of the shell of the American version and stood firmly on its two feet. Unless you are talking tongue in cheek, there is no way you will not give kudos to what Nigerians have done here.

With the upward increase in opportunity in this industry, many artiste had appeared to try their luck at glory. Some struck gold and grew into music superstars while others faded off. Why is it that some Nigerian musicians released hit after hit while others struggled, managing only to release some hits? Others arrive and took the stage like a storm. But after only a hit, they fade off like smoke, revealing themselves as a true nine day wonder. What did the successful artiste do that the unsuccessful fail to do? The answer is he doesn’t understand the Nigerian Industry.

To be successful in Nigeria, a musician have to play Nigerian music? Writing Nigerian songs is way different from writing other genre of songs. If you want to make hits, you’ve got to follow these rules. Just how do you write a Nigerian song?

Our Music, Our Culture

You don’t need a juju man to tell you that Nigerian songs carry a great degree of our rich culture in its implementation. As Africans, Nigerians love songs which have high tempo, to which they can shake their bodies. They love to use drums too and play string instruments and mix lyrics with a sense of purpose and duty.

Nigerian have songs for every kind of occupation and situation, they even sing to inanimate things such as streams and rivers. That however was in ancient times. These days, Nigerians are excelling at singing our breed of hip hop music. Sure, it has all the elements of American Hip Hop but it is delivered in our queer languages and buried deep in our way of life. This “new” genre of music has taken the world by storm and its making its singers world superstars.

What Makes A Nigerian Song?

Lie I said earlier, Nigerian songs are not like their foreign counterparts. You need to accept that fact to make something beautiful. While most foreign songs have nice thoughtful lyrics, you can get away with bad lyrics in a Nigerian song. There are some aspects however which you cannot overlook. Else your song flops bad.

Take note of this carefully. If you want your song to see the tiniest light of day, you must make sure it has a really great beat. Little wonder that producers are well paid, why, some are paid over N500,000 for a single beat! Ask popular producers like Young John, DJ Exclusive and Don Jazzy, they will tell you.

Most Nigerians want a song they can dance too, don’t disappoint them. Make your beat fast and loud. Give them a song they can groove to and you are on point. This is what Olamide does, he never disappoints his teeming fans. 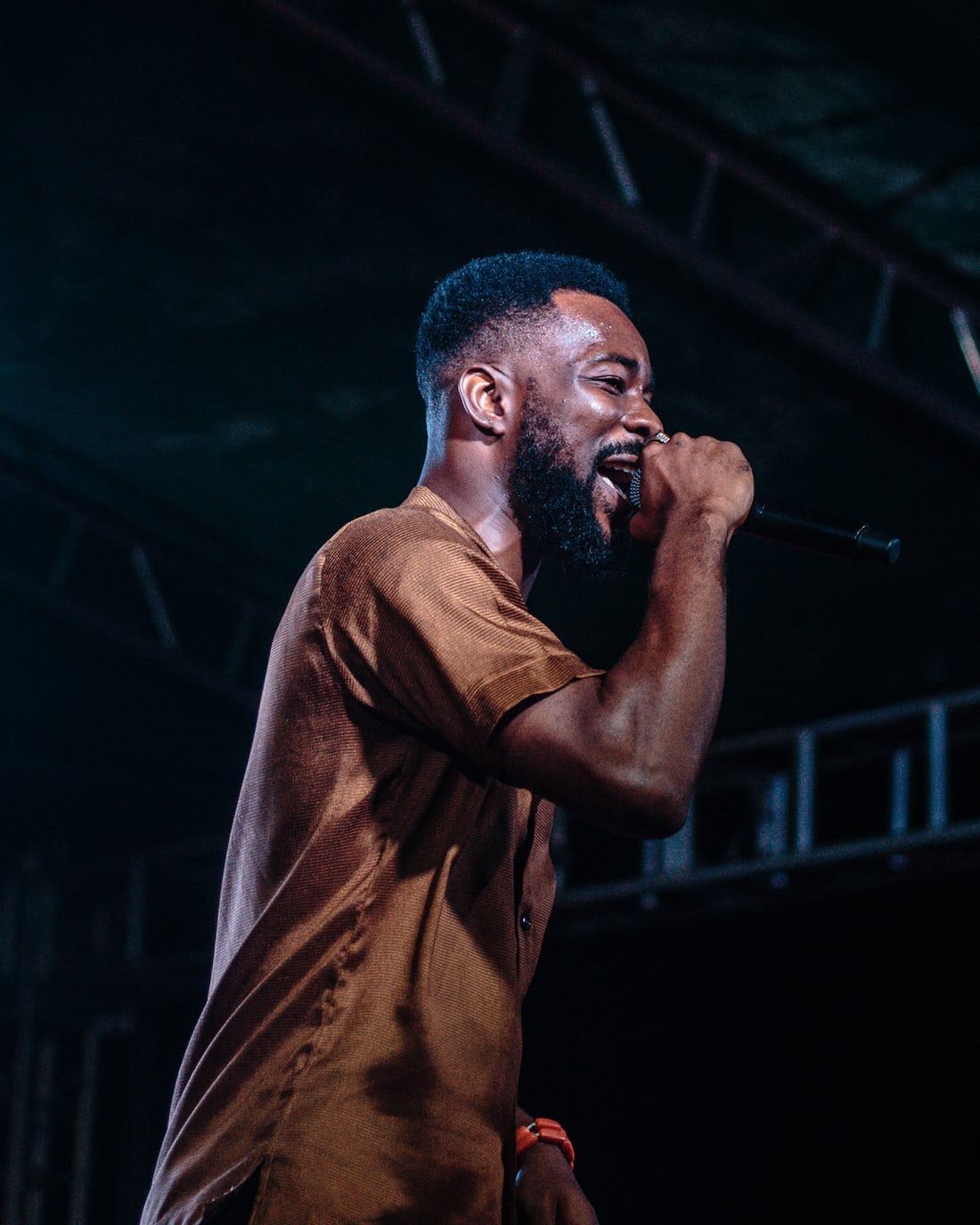 If you want you could write very thoughtful and emotional lyrics to your song, but I am glad to tell you, it won’t count much. Like I said, my countrymen just need a song they can dance too, they don’t care much about your lyrics. If you can make them dance, you’re the next big thing.

Very many songs with little or no lyrics have topped charts becoming earworms, evergreen hits while many with rich lyrics languish at the bottom. If you think you can reign with your carefully orchestrated lyrical combinations, you are in for a big surprise. Just stick to making them dance or happy and you don’t have any problems.

Songs with good lyrics still become hits, but very few of them manage this. In fact your “cumbersome” lyrics can boomerang, Nigerians run away from songs which are not straight forward, it will take a lot of effort to convince them otherwise. The best thing, in my opinion is to have both kinds of songs on your album.

You can catch their flicking attention with a song with a good beat and little lyrics then introduce to them your other songs later. Songs with little lyrics that became hits include Take Banana, Kukere, Danfo Driver and so on. Don’t know how to write a song? Its easy, breezy.

If you want to fully establish yourself as the master of the industry, release a few songs which have their unique dance steps. Grooving is the first priority, don’t forget. Write a bubbling song and craft an energetic dance step to fit its rhythm, you will be shocked at its reception. It could be a hand flick dance or a leg tap. Or it could be as simply as a wiggling of the waist or nodding of the head, just let it be catchy and creative. Popular dance steps that have ruled the industry include Galala (Daddy Shokey), Makossa (Awilo Logomba), Kukere (Iyanya), Azonto (Wizkid), Sekem (Mc Galaxy), Shoki (a collection of stars including Orezi, Olamide and Lil Kesh), Bobo (Olamide), Shaku Shaku (Olamide).

If you want to do something, you might as well do it well. So you have written a groovy song with a lovely beat, you have also invented an appropriate dance moves. That’s all very good! Now if you want to become an instant hit, there is only one more a step. If you can afford it get a popular Nigerian star which is currently in the spot light and ride on his fame. All you need is to feature him or her in the remix of your song and you can be smiling at your new hit songs.

Now you have knowledge of writing a Nigerian song, don’t stop there, try as much as possible to write one today. If it’s not good, don’t worry, Rome wasn’t built in a day, you will only get better per song. So do it now. No more procrastination.