How To Use Longitude To Calculate Time 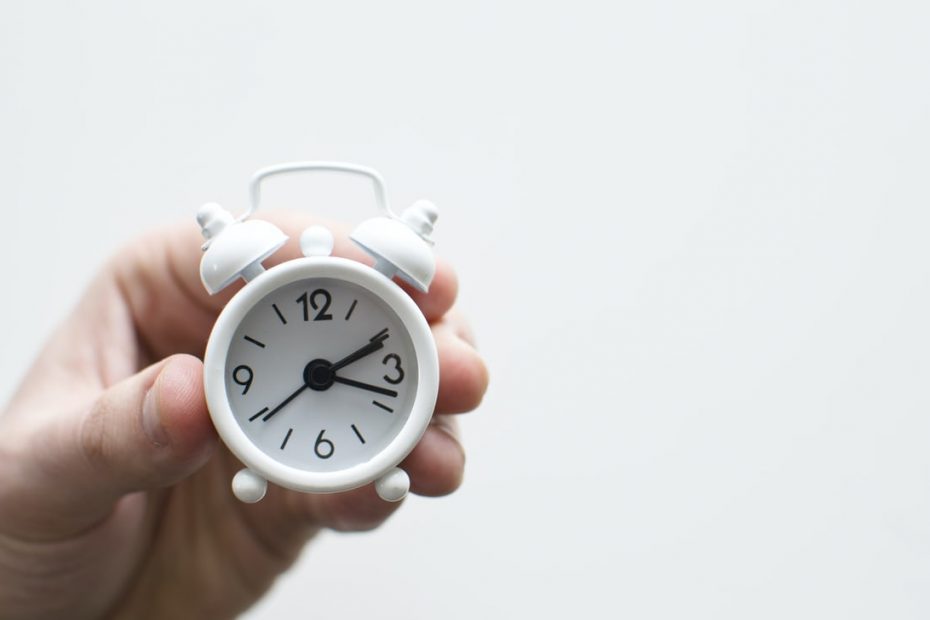 Have you ever wondered why some countries celebrate the New Year before others. It’s because there are time differences between countries. This can be understood if you knew how to use Longitude to calculate time.

Two months ago, my good friend Judith traveled to Canada. It was all rose and fanfare as our girl finally made the trip to study in the Great White North.

It took some time before I could reach her on her new number. Sure, they are visible changes about Judith. Her cloths, her countenances, her background has all change kindling feelings of traveling myself.

But the greatest change was the time difference. When I greet Judith “good evening” she will reply “good morning”.
Later, she told me Canada was about six hours behind our Nigerian time.

I wasn’t unfazed though, since I knew how to use longitude to calculate time. This was basic geography. Sure you can simply set your phone to that country to get the time, but aren’t you curious how your electronic device did it? And what do you do if your phone can’t do that?

This post explains why there is a time difference going east or west and how to calculate the difference using longitudes. You won’t need to call your loved ones at inappropriate times if you knew how to use longitude to calculate time.

The Earth Is A Sphere!

I think you know that! Yes, the world that we live in is not a circle nor is it a plain flat land, it’s a spherical mass of rock and water in an envelop of air.

A Geoid is a structure that looks like a sphere but has flattened surface on the poles. The sun (our star) is the source of light to the earth and it is the reason why we have day and nights.

Since the earth like a ball, spinning at an angle on its axis, it is impossible for the sun’s rays to lighten every part at once. Per time, some parts of the world are in day while the others at night. The world rotates from west to east so, the east sees the sun’s rays first. Countries in the eastern hemisphere of the world are ahead of others in time. This is why we have time differences. 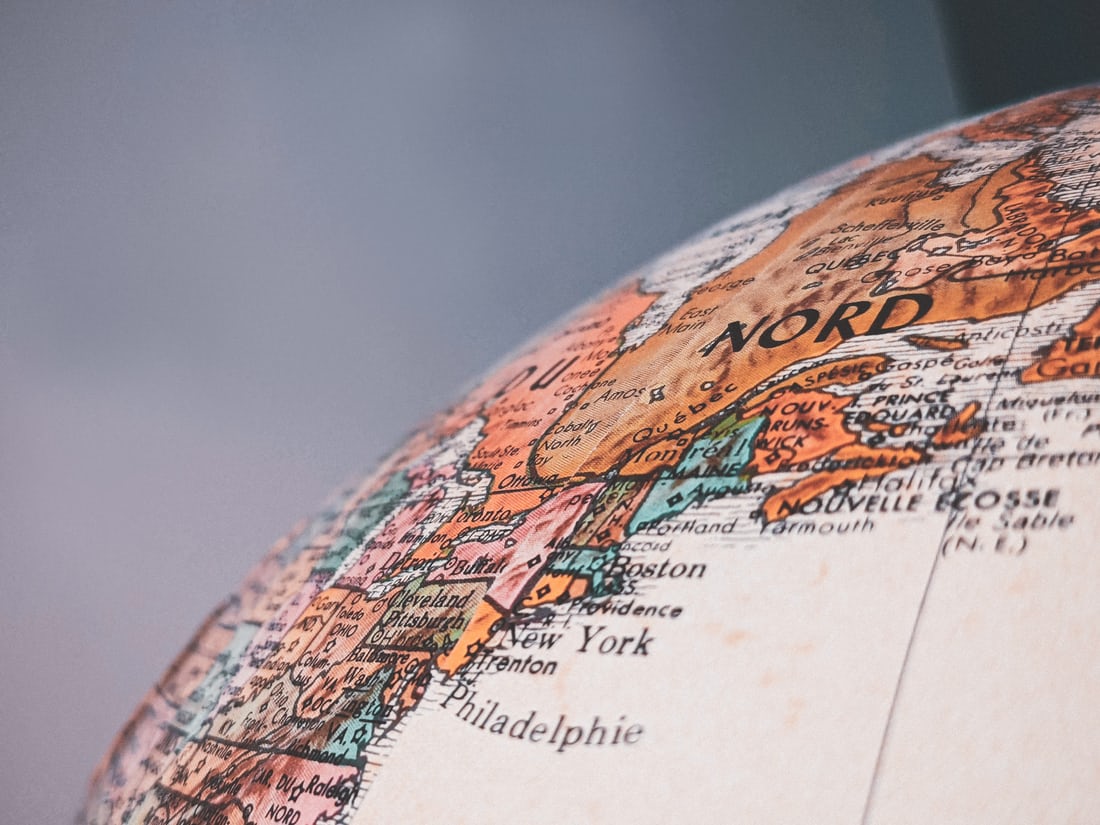 Longitudes, What Are They?

Longitudes are imaginary lines running from North to South across the earth. Also called meridians they originate from the north pole and run into the south. They are used to calculate time.

Longitudes are designated degrees east or west of the Greenwich meridian. It is so named because it passes through Greenwich, United Kingdom. The Greenwich Meridian is designated 0° while others have a number °W or °E each side of the great Meridian.

Other Meridians get their bearings from the Greenwich Meridian. Time is added or subtracted to calculate the time of other places. As a rule of thumb, going westward, we lose time, going eastward we gain time.

So if you live in Kenya, a country eastward of the Greenwich meridian, you are some hours ahead in time.

How To Use The Longitudes

So we have got to know what the Longitudes are, using them is pure mathematical. We can convert the degrees on the meridian running through a place we want to calculate its time and compare it to the time on the Greenwich meridian. How do we do this? We will use this formula

Every one degree on the meridian is equal to four minutes of time. We can scale up this to

Yes, for every hour there is a turn of fifteen degrees on the meridians.

Let’s calculate the time in New Delhi, India using this formula. Let’s say the meridian over the Indian capital is 44°E and we already know that the Greenwich Meridian is 0°.

Since we are going east, we will be gaining time. Converting degrees to time we have 176 minutes.

Converting 176 minutes to hours, we have 2 hours 56 minutes.

If we want to calculate the time of a place westward, the time is subtracted from the Greenwich Mean Time. For example we want to know the time in Lima, Peru (86° W).

Using our formula. We have 344 minutes. Converting to hours we have 6 hours 13 minutes. The time in Peru when the time in London is 2 pm is 5:47 am. Quite a long time away.

What we want to calculate the time of places aside from the Greenwich meridian? Like Santiago, Chile (70°W) and Antananarivo Madagascar (45°E) What is the time in Madagascar when the time in the Chilean Capital is 4:11 pm?

Since the places are in different hemispheres, we add up the degrees before converting it to time.
Doing this we have a total of 115. Multiplying that by four, we have 460 minutes, that’s 7 hours 40 minutes.

The time on Santiago is 4:11 so the time in Antananarivo is 11:51 pm. Just nine minutes to the next day!

If both places are in the same hemisphere, it’s the same process you only need subtracting the degrees and convert to time.

We are wired to sleep at least eight hours of the day. Most people sleep at night so we have also attributed darkness with sleep. Then what happens if you traveled from a city which is almost night to one which is only morning? Would you not sleep again?

Your body has a biological clock which with it puts you sleep. When you are ready to sleep, you sleep. After you arrive you will be feeling drowsy in the day. This is called Jet Lag. No worries your body will correct it after some time.

Now you know how to use Longitude to calculate time, stop calling your loved ones in diaspora at inappropriate times. Don’t speculate it, calculate it.

previousHow To Do Postpartum Exercise
nextHow To Avoid Being Self-centered
error: Content is protected !!