How to Stop Being A Nice Guy 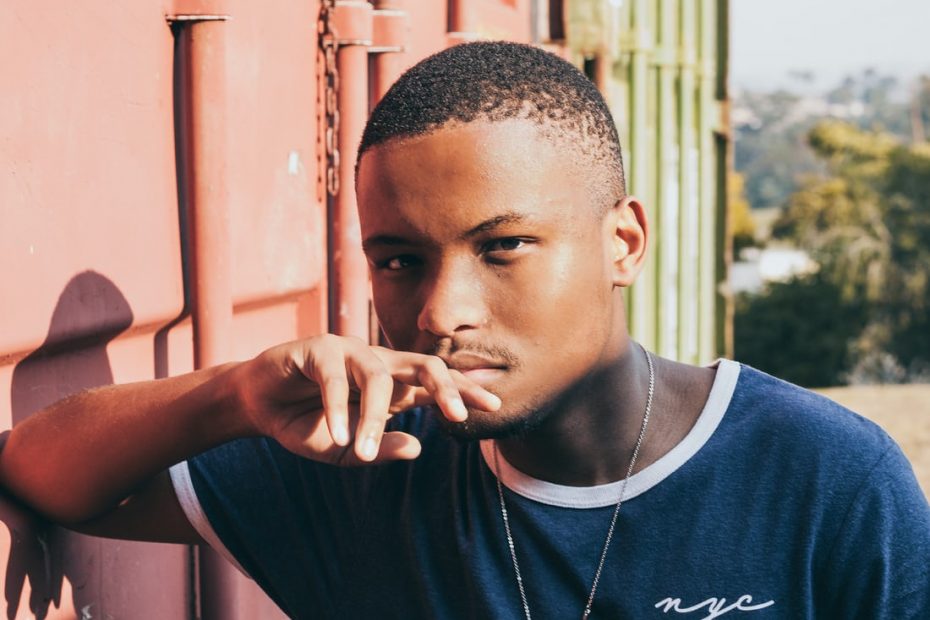 There is a lot of things to combine if you are going to be a man whom people love and respect. But one thing that you need the learn is how to stop being a nice guy and start being a boss who everybody respects.

If you are reading this, I want to assume you are Mr Nice guy. And your being so overly nice has gotten you into lots of trouble. So it’s time you got that off your system.

You need to stop asking and start suggesting. Let me ask you a question man does this seem familiar…

“Okay, cool when are you free this week”

“I guess I could do Wednesday or Thursday”

“Alright, which day do you prefer”

“So, I was thinking we could go grab drinks or like go to a movie or something”

It’s up to you nice guys are deathly afraid of offending or inconveniencing other people. They constantly ask for permission, they ask for approval, they ask other people what they want to do and clearly this does not look confident. It’s not gonna to help you with girls. It’s not just that it also means that you’re going to put other people before yourself and you’re never going truly get to live the life that you want.

So here’s what you should do instead..

“Hey, what’s going on, how’s your week going so far”

“Yeah it’s going good and yours?”

“Good, good I was actually calling to see if you wanted to hang out later this week…

“So check it out there’s this bar with amazing sangria’s called Barcelona I was thinking we hit it up on Wednesday night?”

I’m definitely done, it’s really that easy man by making a suggestion it’s going to show people that you have balls and that you’re not afraid to take the lead. Both of these things are super attractive qualities.

You got to draw the line. So last week my buddy hits me up and he tells me this crazy story about this date he went on. He was supposed to meet up with this girl for drinks for their first date. Earlier in the day he sent a text to confirm if they would still go. When she got back to him she said yes she is still down but is it cool if her friend comes too. she’s also supposed to meet a guy there for their first date.

You have stop being a nice guy and stop letting things like that happen. It’s going to be so awkward plus she has an advantage over you, she’s there with her friend you’re going to be there with some random dude and like there’s no chance in hell you’re gonna take her home.

Let’s be honest anyway he ended up not listening to me he went on the date and it was extremely awkward he’s never seen the girl again because he was afraid to draw the fucking line he should have texted her back and said no that’s not cool with him. If she  wasn’t good with that he should have called the date off altogether. You need to do the same thing, you need to be prepared to draw the line.

If someone tries to change your plans or someone says something to you that’s not actually okay with you, stop being a nice guy and let them know how you feel right away.

Now so let’s say you’re at the gym because that’s where I’m about to be and somebody takes a piece of equipment that you’re using. This pisses everybody off but there’s a few ways you can handle this. First of all let’s take a look at what the nice guy does. 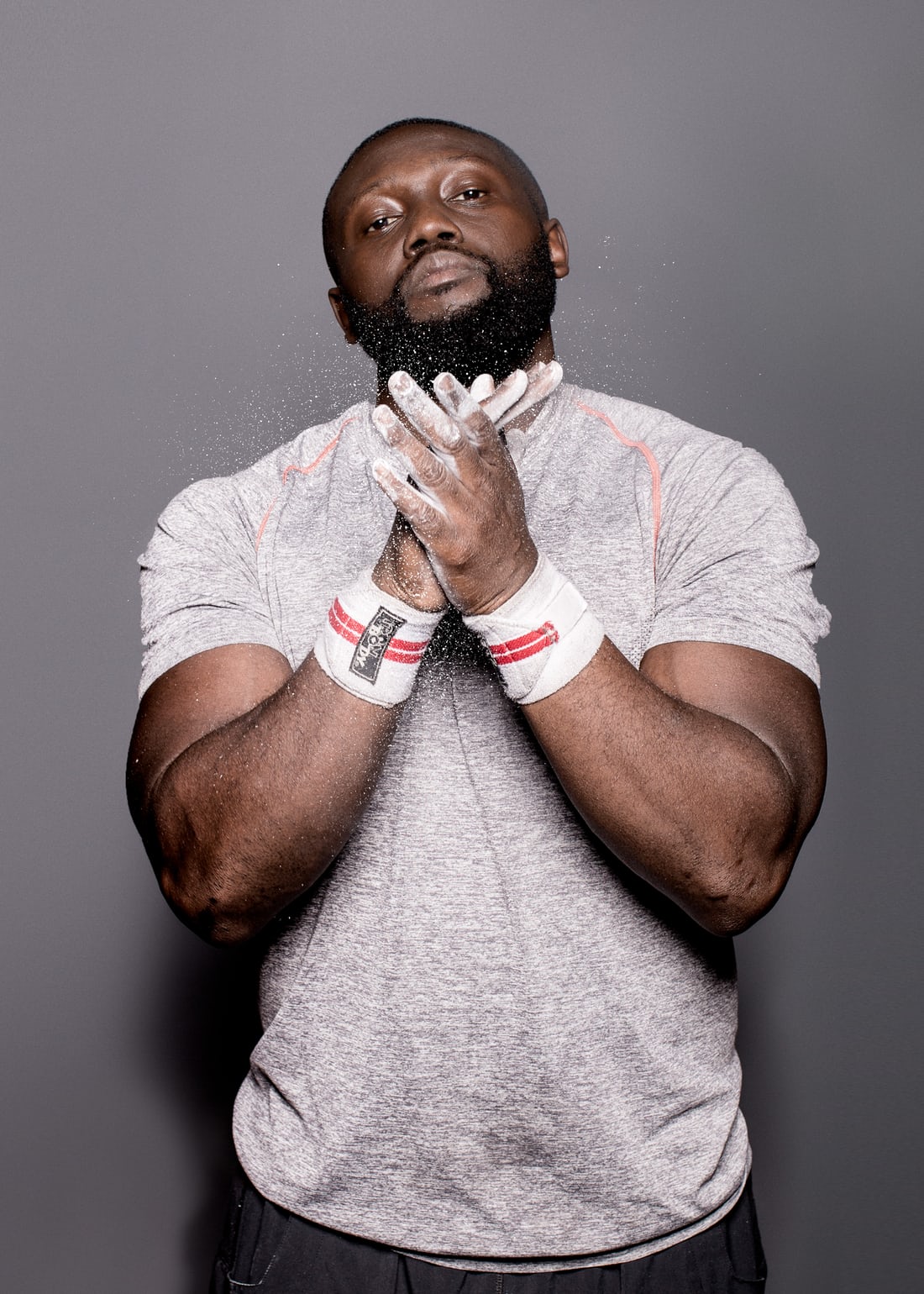 Man this is bad because it makes you look like a tool. And because you’re walking around angry all the time. Instead, stop being a nice guy and confront people as soon as shit hits the fan, the sooner the better.

This is so effective because it doesn’t give yourself the time to think about things. Turn them into a bigger deal than they actually. That is going to allow you to approach the confrontation with more confidence and it just makes everything better.

Now here’s what most nice guys do when the opportunity arises to tell a story….

I really want to to Veracruz Mexico…

They divert the attention. Here’s what you need to do instead….

Now if you’re worried that you suck at telling stories, I got you. There are only two things you need to do, first of all be enthusiastic because that’s going to keep people’s attention.

Second of all, keep it short you don’t want to be that guy who tells like 15 minute long stories people will hate you.

If you’re always asking or wondering how can I get this girl to like me then, you’re guilty of this. What you’re really asking here is how can i trick this girl into liking me. Nice guys are so afraid of being embarrassed or rejected that they would rather try and manipulate people into doing something for them.

If there’s a girl you like then, ask her if she wants to hang out sometime. If she says no you need to move on and if girls keep saying no to you then man, you need to look in the mirror because you’re probably not  attractive enough

Ask that girl do you want to hang out sometime, ask your boss what do I need to do in order to get a raise. Because otherwise you’re just being weak and manipulative.

That’s a wrap up. If you made it all the way to the ends give it a thumbs up. If you loved this why not send us a comment and probably invite me to dinner. Or better still, stop being  a nice guy and get that dream girl of yours out for coffee. Good luck with that!

previousHOW TO START A DROPSHIPPING BUSINESS
nextHOW TO GET INSTANT CREDIT FROM SOMEONE IN CASE YOU RUN OUT OF AIRTIME
error: Content is protected !!