HOW TO PREDICT A FOOTBALL MATCH CORRECTLY 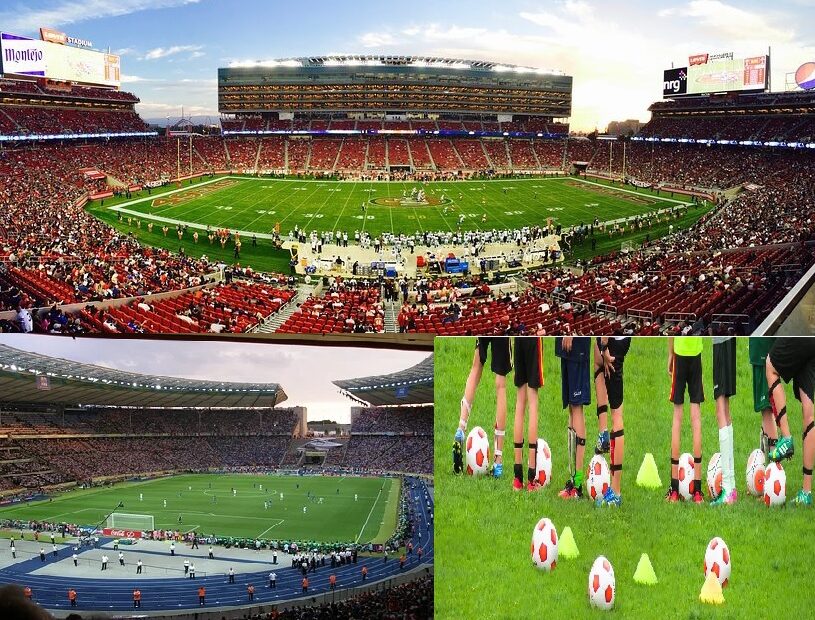 Learning football prediction skill is one way of staying ahead of others when it comes to betting on football matches. It goes beyond making money from the betting platforms, it offers you the opportunity of being a good football analyst and can become a mentor to others.

Different people may have different approaches of predicting football matches and the outcoming seems to be in their favour. Some of that recording consistent success in football prediction don’t do it by absorption rather detailed analytic work was carried out to ensure accurate predictions so do not be jealous when you see them winning in most match betting in the betting shops.

Here are ways you can become a good football match predictor: 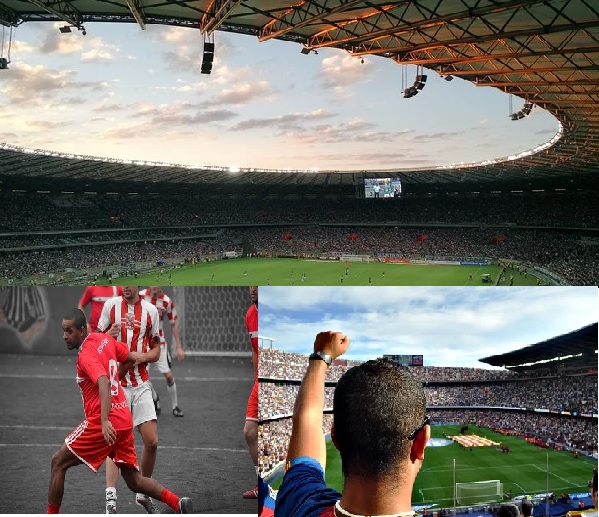 Now let us discuss the above points in detail.

To become a good football match predictor it will require lots of skills that surround football logic and analysis. Though you can possibly say a team that will win a football match because the previous records showed that the team had been winning the opponent. However, in football matches surprises are inevitable. Anything can happen either as a result of players’ negligence, poor technical adviser, absence of key players, and unexpected mistakes can make a major team loss to the minor team in a football match, therefore careful and daily practice/activities that round football can help you know about all these factors and to what extent they can influence the matches.

Here is a list of regular activities that surround football:

You cannot say much about football when you are not following the football trends and watch matches regularly. The starting point of becoming a good football match predictor is to start watching and following match updates. This will help you to understand how each team plays, their style of team selection and formation, attacking pattern, and methods of scoring goals, and lots more. 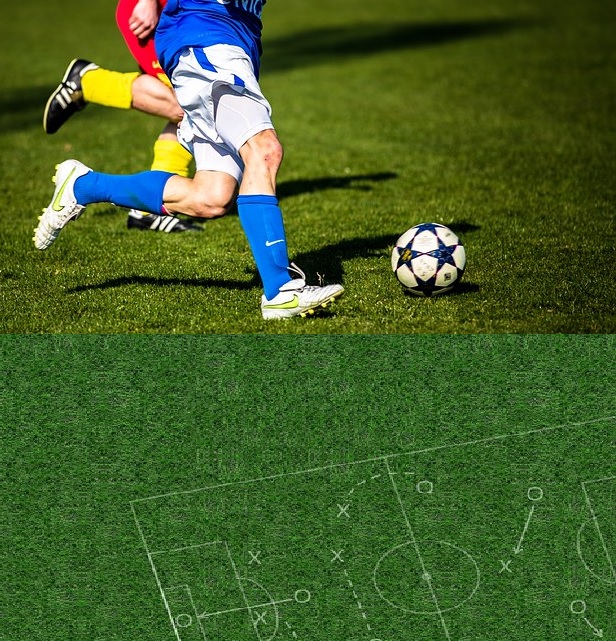 Get Data and Records

It is not enough to watch and follow football trends, you equally need to get the data of each match you watch, record the observations, the changes, mistakes, and key players. A record number of goals and who scored them, location of the football to consider a home advantage, coach and other important factors must be in your regular activities regarding football.

Sometimes things can change in the football leagues. Players transferred, new players bought,. A new coach employed, an old coach dropped, clubs signing new or popular players. All those records and the impact they made to each team, will help you in the all-time football matches predictions. Though it may appear unnecessary when taking the records but these data will go a long way in making critical predictions when the time comes. Every change in a team/club could either bring positive result or negative result. Rate the result each change brings and extent in percentage or in a number of matches loses and match winnings.

Use of Statistical Analysis

With the records in your handbook use analysis to study football and how it works. A good statistical analysis will provide a clear trend of positive and negatives variables and give you common reasons to make a specific judgment in any upcoming match. At this time your judgment is not based on the team/club you love, the popular team/club, or the richest team/team, etc. rather you are making decisions based on statistics on the ground and obvious truth before you.

At this stage you have got the basic skill of match predictions, now let us move to skill for the specific match prediction. The record you got earlier enabled you to make a statistics-based decision on teams in a broad view. Now let us assume two different teams are about to play a football match and you need to make predictions on who wins, how many goals in the first half and how many in the second half, who are the players likely to score the goals, red card chances and who will likely get it, chances of a penalty and who will likely cause it, and lots more. The early statistics you got can help you predict accurately who will win the match but may not go further to provide the possibility of other records. To be able to provide information about the rest prediction you will need to do specific match activities. 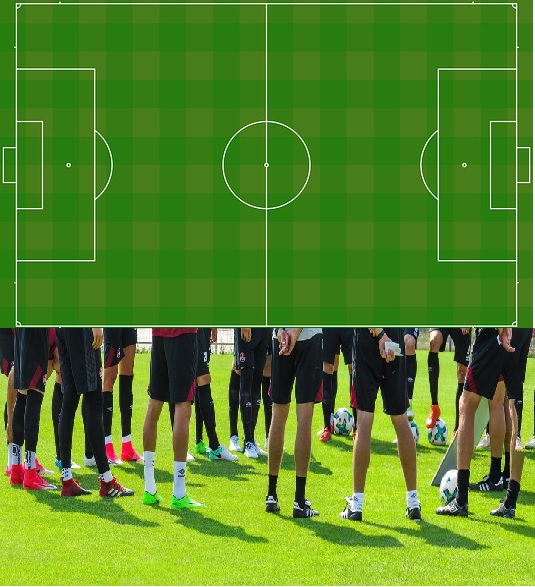 Getting both teams records

You need to go back to your record book and fetch records of both teams that want to play the match. Take a critical study of their previous performances and effects on changes, key players, and lots. Use this data to compare the two team. Your comparison should be able to show the team that is likely to be in higher possession of the ball, the players that are likely to score, and the likely goals in first half and second half and lots more.

There are key players in every team. Their absence can make an obvious difference in the match outcome. They may not necessarily be goal scorers they can be midfielders, defenders, or even a goalkeeper. When making your prediction consider the fact that if the team will not use any of the key players it could make a difference.

Some team can be very good in football possession but poor in goal scores while the reverse can be the case in other teams. If two teams want t play match to compare their scoring abilities the one with high scoring ability will possibly be ahead with the opponent however consider a situation the scoring ability of the team lies on one player probably a striker and the striker got an injury in the previous match and may likely not play in upcoming match definitely the team scoring ability will drop in your prediction if you have done all the statistics accurately.

Football Possession skill of both teams

The location of the football match matters a lot. When everything else is equally the team with home advantage can be ahead. You can use the record of the opponent team to know if home advantage can really make a significant difference in the match.

The statistics you have for both team can enable you to know the team that is likely to get a penalty, a red card, and yellow cards based on previous records. If that is found, it has to be put into your comparison analysis.  Some players are known to cause penalty through their rough play while some players are good in putting other players in tough position so that they play rough against them and get shoot out for it. You can figure them out and their likely roles in upcoming matches. 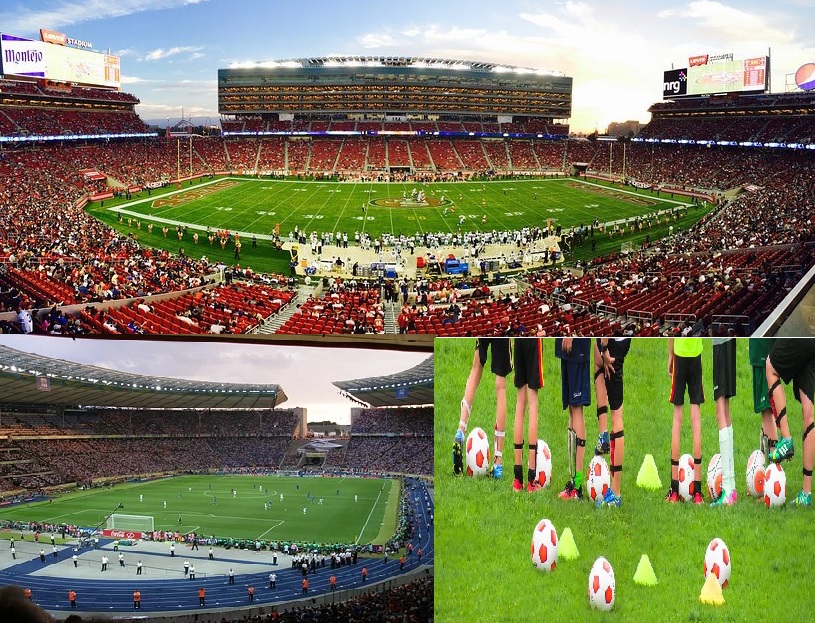