How To Be A Good Leader 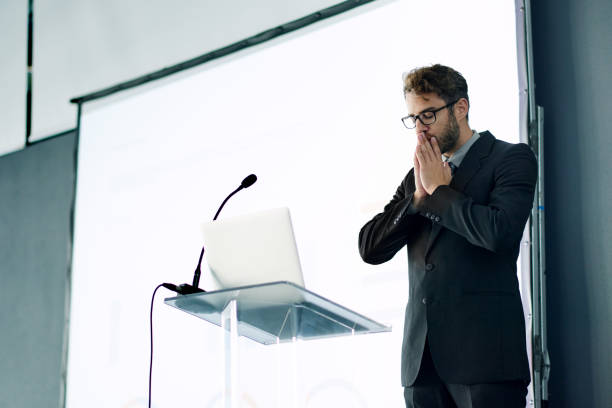 A leader is a guiding or directing head. A person who rules, guides, and inspires others. One who leads and others follow.

Being a leader, doesn’t automatically make the person a good one, because both good and bad leaders exist. The former is often compared to a dictator, while the latter is often regarded as a follower/ transformational leader.

Below are some tips on how to be a good leader;

Serve As A Role Model

Good leaders are often seen as role models. They exemplify the behaviors and characteristics that they encourage in their followers. They are goal-getters, and as a result, their followers admire them and emulate such behavior.

Research suggests that leaders can Foster a specific belief and then transmit that inspiration to their followers.

Be A Good Listener

A good leader doesn’t just always wants to do things his/her way, rather they consult their members to also know their view on certain things. A good leader takes out time to listen to whatever they have to say and doesn’t just discredit their opinions because he/she is the boss.

Another quality of a good leader involves a focus on providing one on one communication with group members. Transformational leadership is effective when leaders can communicate their vision to their followers, who then feel inspired and motivated by their vision. By keeping the lines of communication open, these leaders can ensure that group members feel able to make contributions and receive recognition for their achievements.

A Good Leader Is Teachable

Naturally, humans love to be rewarded and recognized for excellence. It makes us feel good and put in our all next time. A good leader rewards his members for their excellence, knowing fully well that they will feel motivated to keep doing better and give their all. This act signals to the members that their hard work doesn’t go unnoticed which makes them feel good and appreciated.

previousHOW TO GET QUICK LOAN FOR BUSINESS IN NIGERIA WITHOUT COLLATERAL
nextHOW TO MAKE PANCAKES
error: Content is protected !!